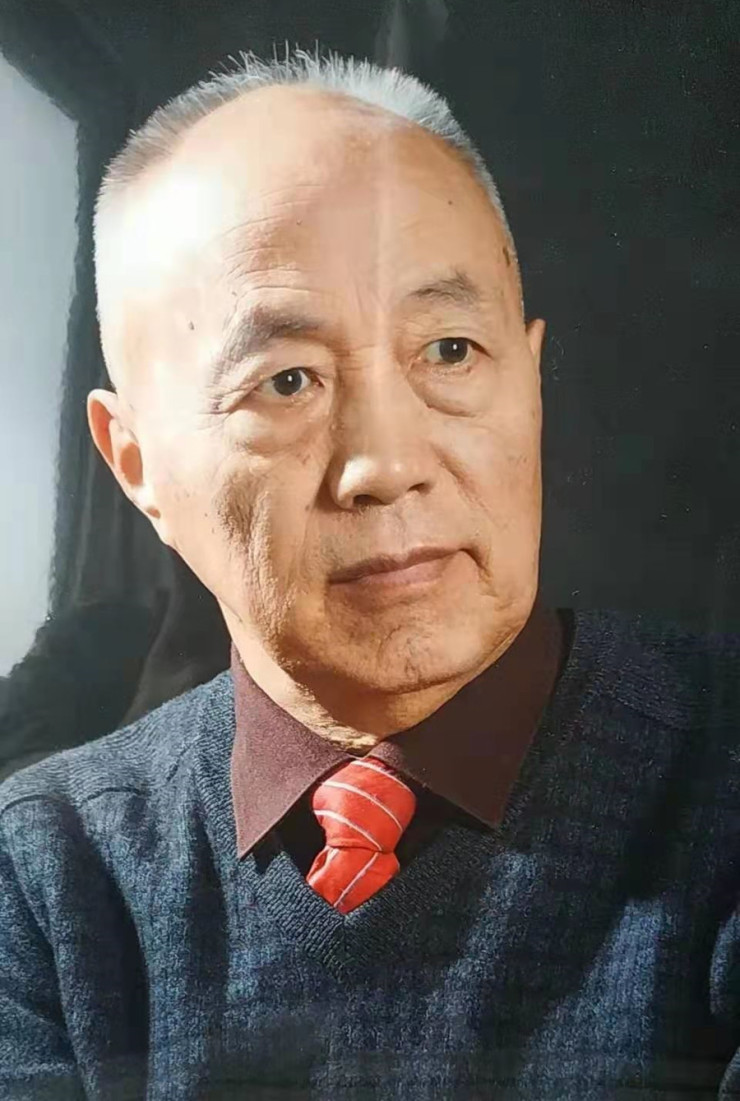 Wang Tianxi, born in 1946 in Xi'an, is a graduate student of Yongji, Shanxi Province. He once served as the director of the office of the Military Museum, director of the Department of exhibition, propaganda and education, and research librarian. He was re elected as the director of the Research Office of the whole army and the State Council for four terms. He is a member of the Chinese Museum Society, the military society, the couplet society, and the Beijing poetry society, a member of the red leaf Poetry Society of the PLA, a distinguished professor of Northwest University, and the president of the lotus poetry society. Since the 1960s, he has been the executive deputy editor in chief of the newspaper of Northwest University and published works; he has joined the army for 70 years to collect and edit news reviews of the army; he has worked hard in theory in the 80s; since the 90s, he has undertaken four successive military scientific research projects of the whole army. He edited and published the military's "Eighth Five Year Plan" project "Chinese war dictionary", wrote the military's "Ninth Five Year Plan" project "history of Chinese War development" (as executive deputy editor) and "Mao Zedong's military career", and won the military scientific research achievement award. Adhering to the famous teacher's doctrine of "learning regular script, self drafting", linchi has been working for many years. The books are published, exhibited, collected and awarded. During his tenure at the turn of the century, he led the team to prepare for the construction of the anti US aggression and aid Korea Museum, which was rated as one of the top ten fine exhibitions in China and won the highest award in the cultural and Expo circles. Later, he undertook and edited the national social science project "exploring the origin of Chinese war philosophy" and won the outstanding achievement award of military scientific research of the whole army; He edited and published the atlas of Chinese war history, served as deputy editor in chief of national original books and director of editorial office, and won the second China Excellent Book Award. In March 2011, he won the nomination award of the second China publishing government award and the annual design award of Pei xiuda. After retiring, he devoted himself to the study of Chinese poetry and calligraphy, and got a lot of enlightenment. In the spring of 2017, he won the medal of "calligraphy ambassador for peace and public welfare" by the Organizing Committee of the United Nations action for promoting sustainable development goals; in 2018, he was awarded the title of "Boao Chinese contemporary artists with both virtues and arts" by the first annual summary and commendation conference of Chinese traditional culture, and his works were collected. In 2019, he participated in the 70th birthday of the people's Republic of China, and was rated as one of the ten "art pacesetters" by the Chinese painting and Calligraphy Art Promotion Association; he was awarded the title of "five thousand years of Expo, shaping contemporary virtuous artists and calligraphers" by China Internet News Center. He was awarded the honorary title of "boundless love" artist and "ambassador of Chinese art against epidemic" in the work of "global tour" of national famous calligraphers and painters against epidemic; he was also awarded the title of "2020 · leader of contemporary art" recommended by the national two sessions in 2020. He was awarded the top person of the year 2020 by China Internet Alliance and won the crystal award. He was appointed as "honorary chairman" by Chinese Calligraphers and Painters Association and awarded "national first-class art master" by three centers of art development of the Ministry of culture. 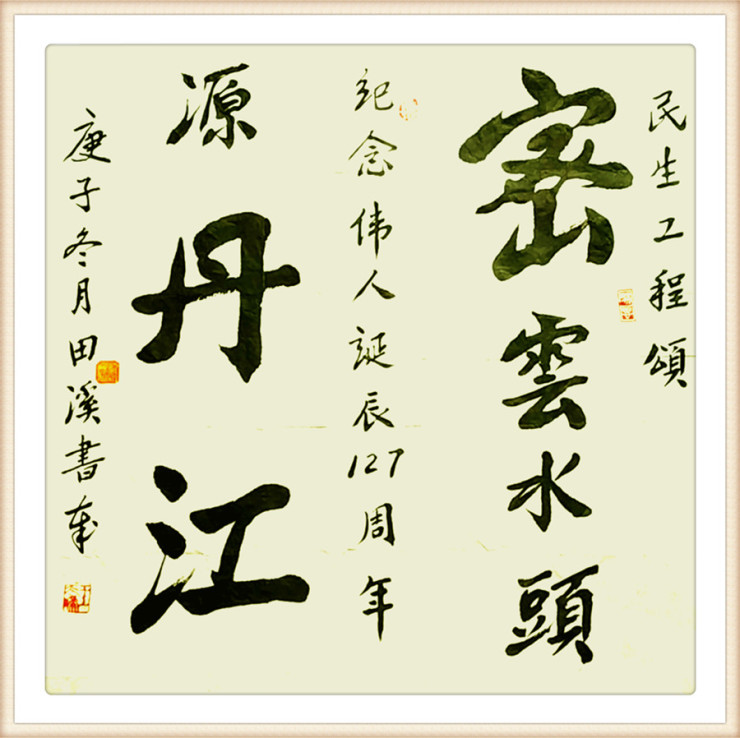 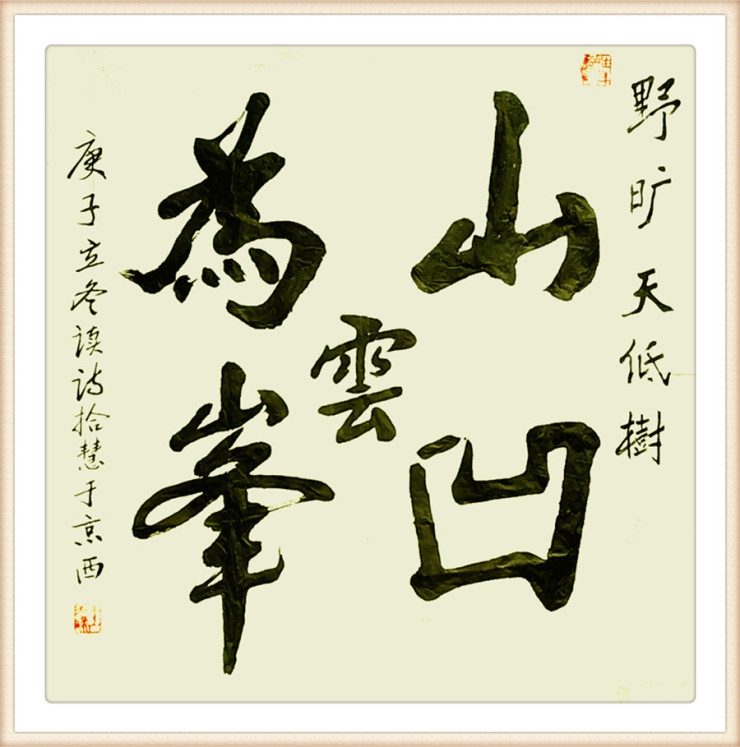 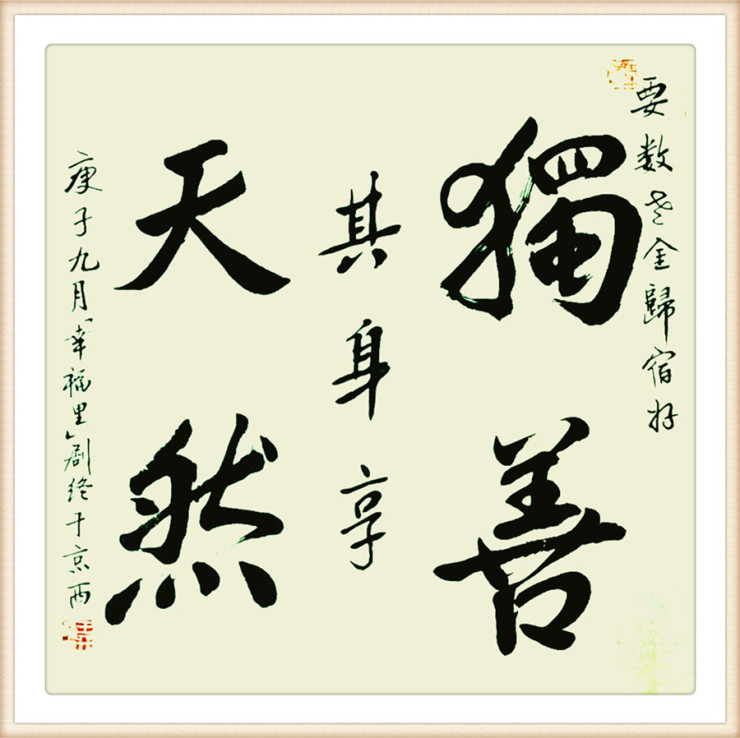 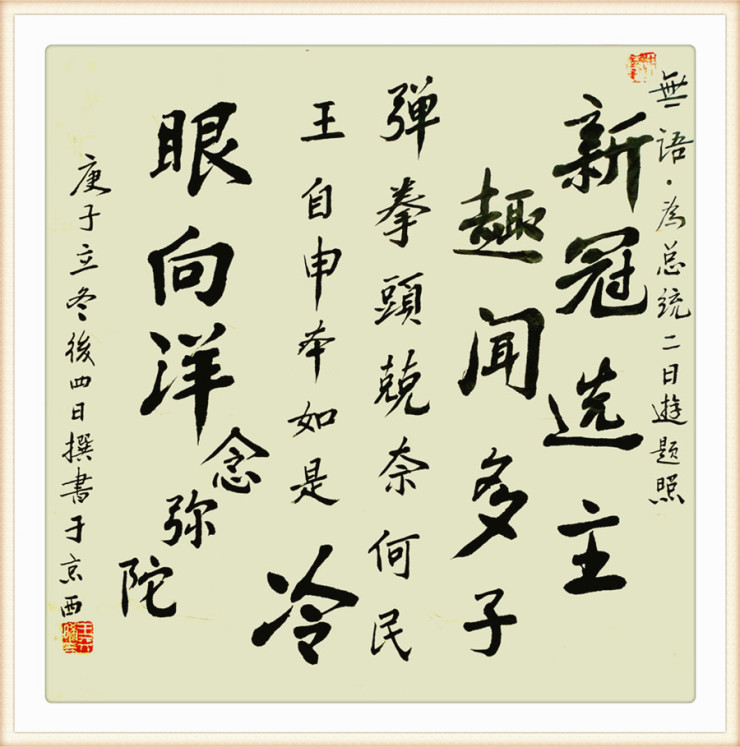 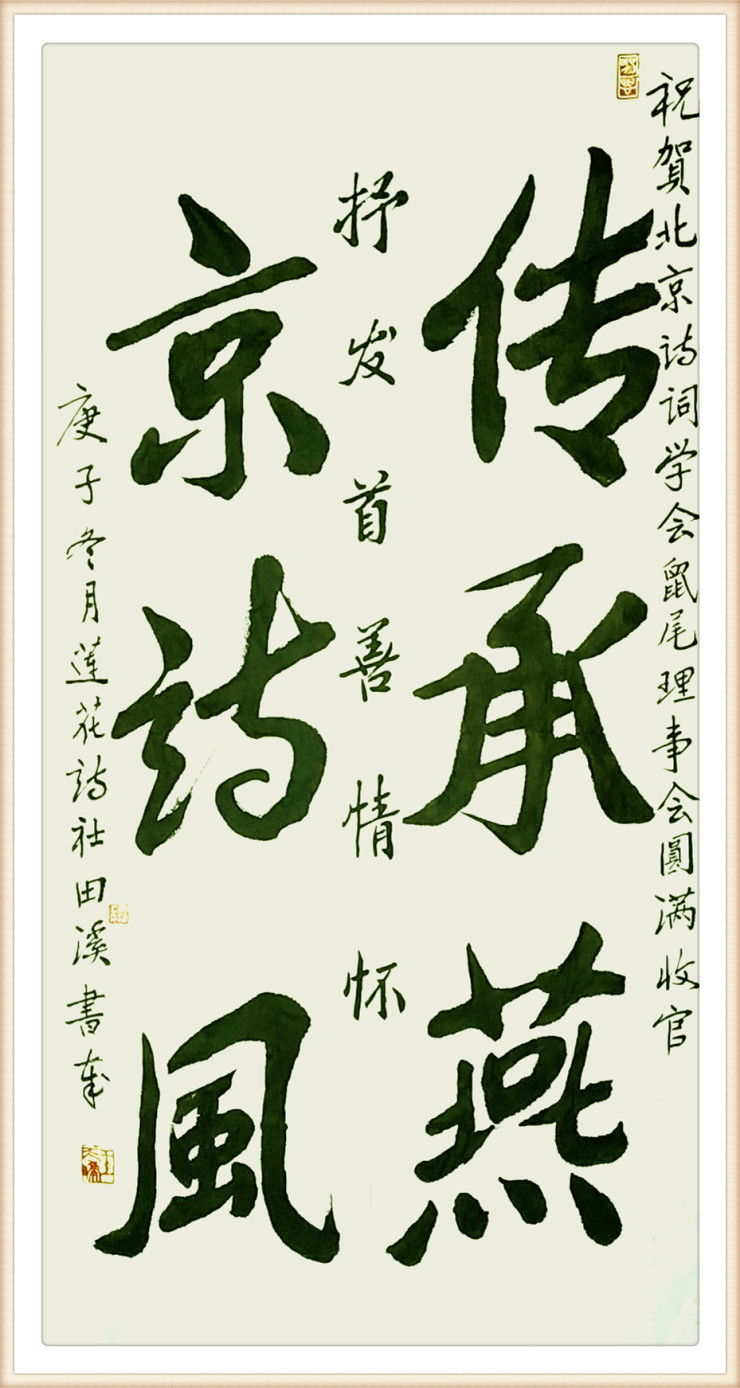 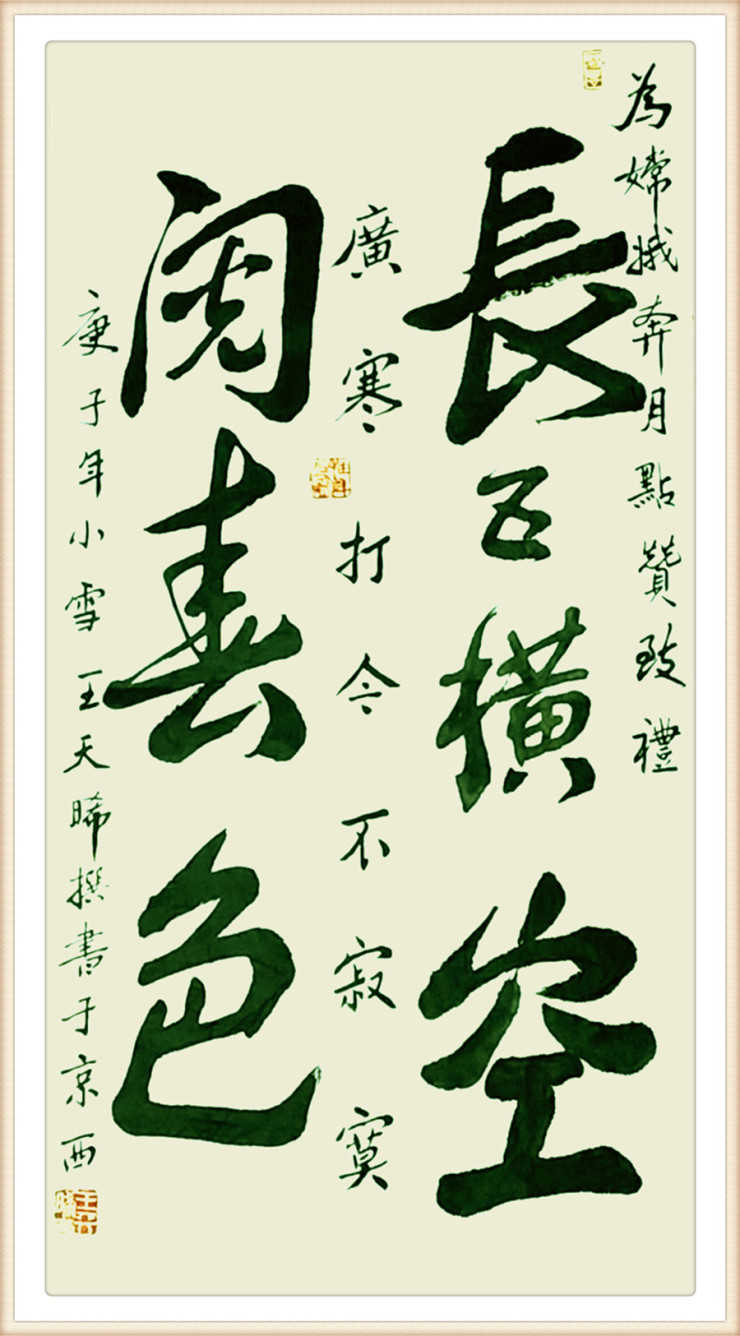 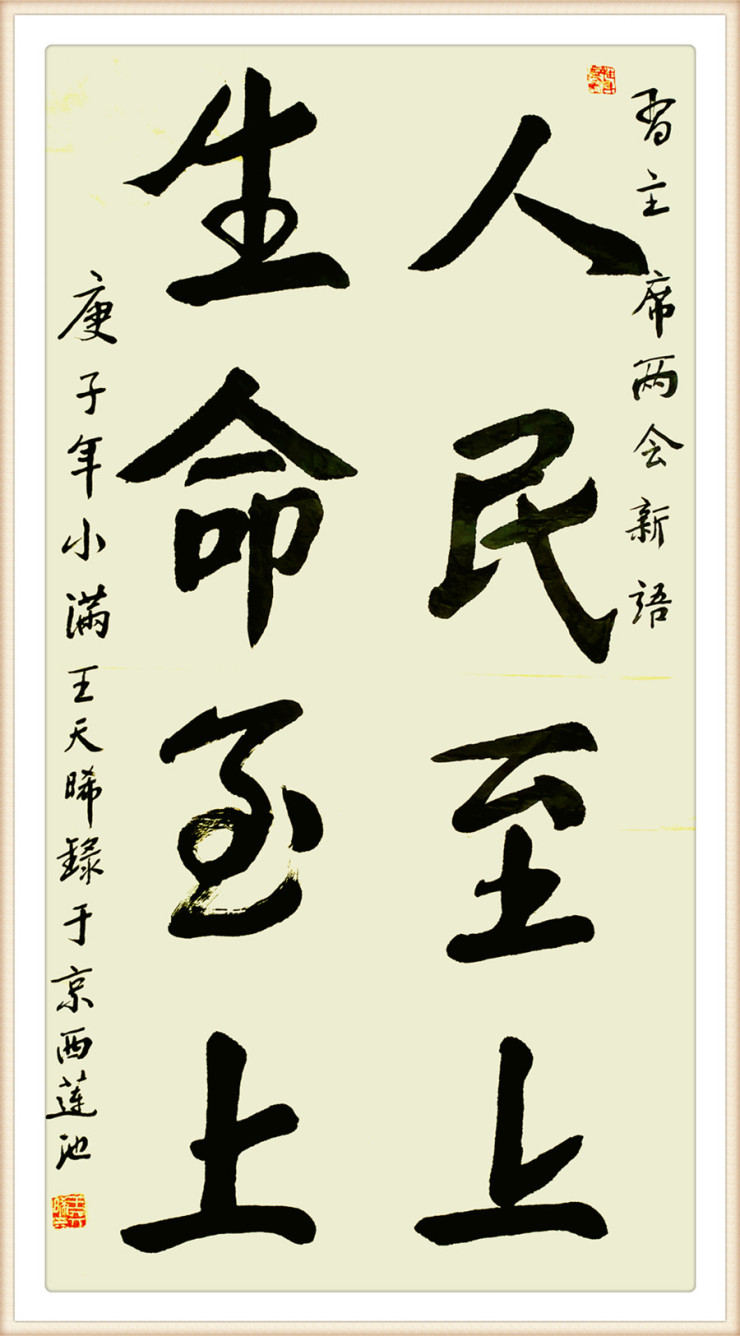 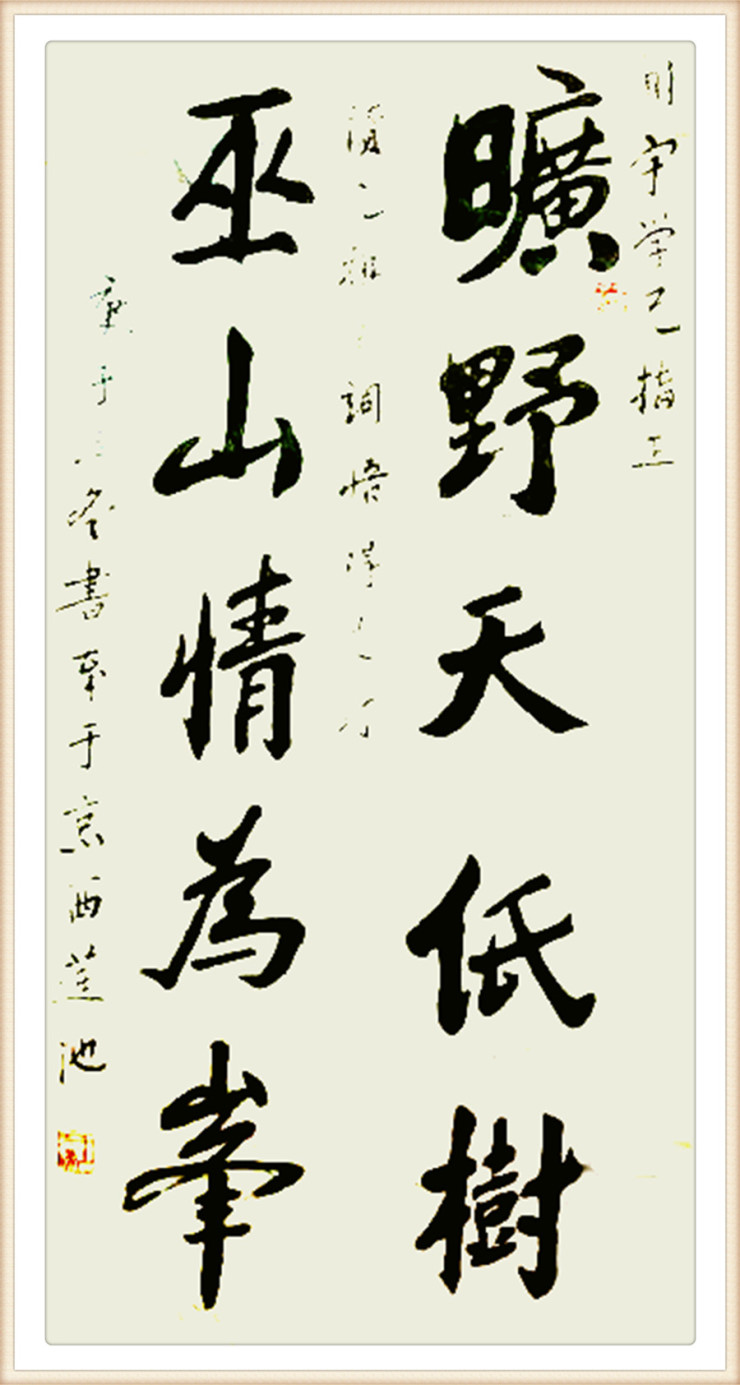 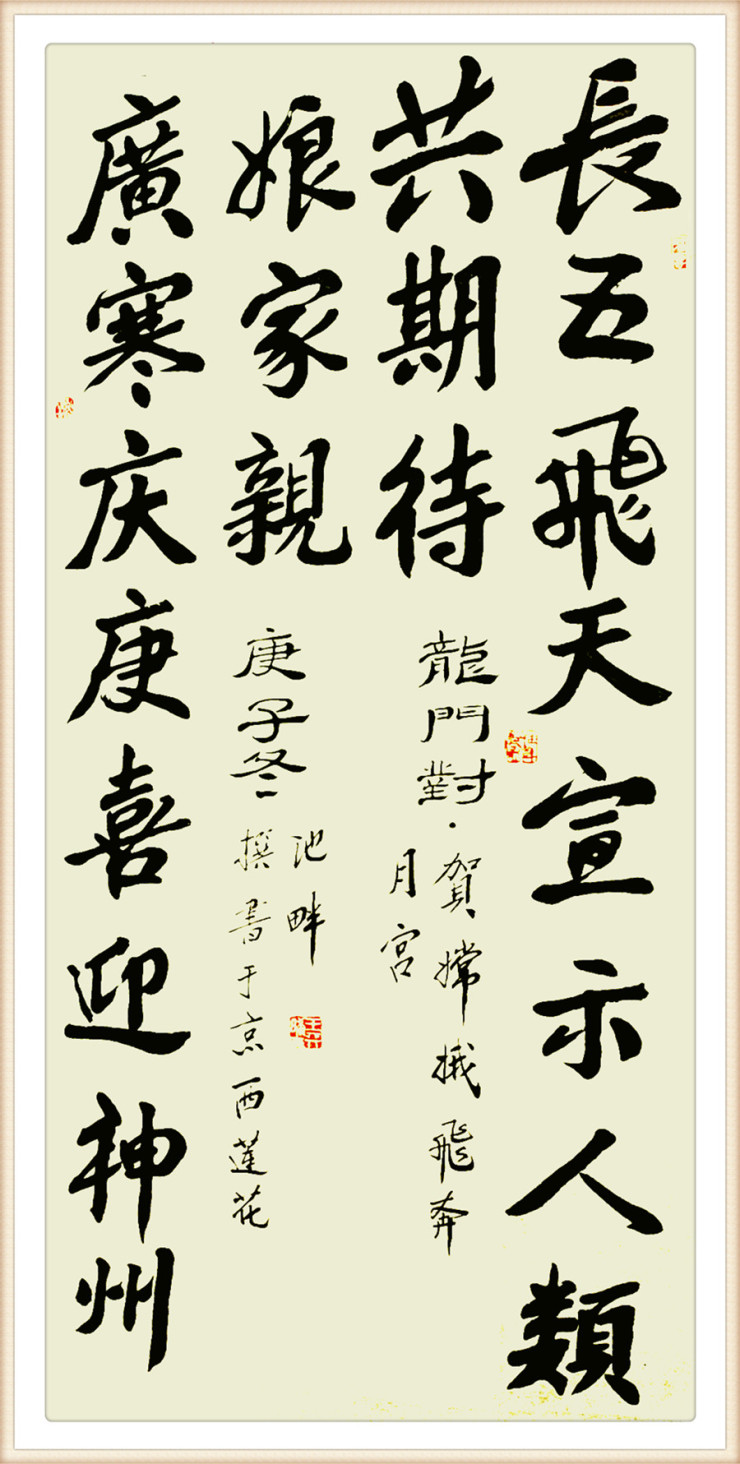 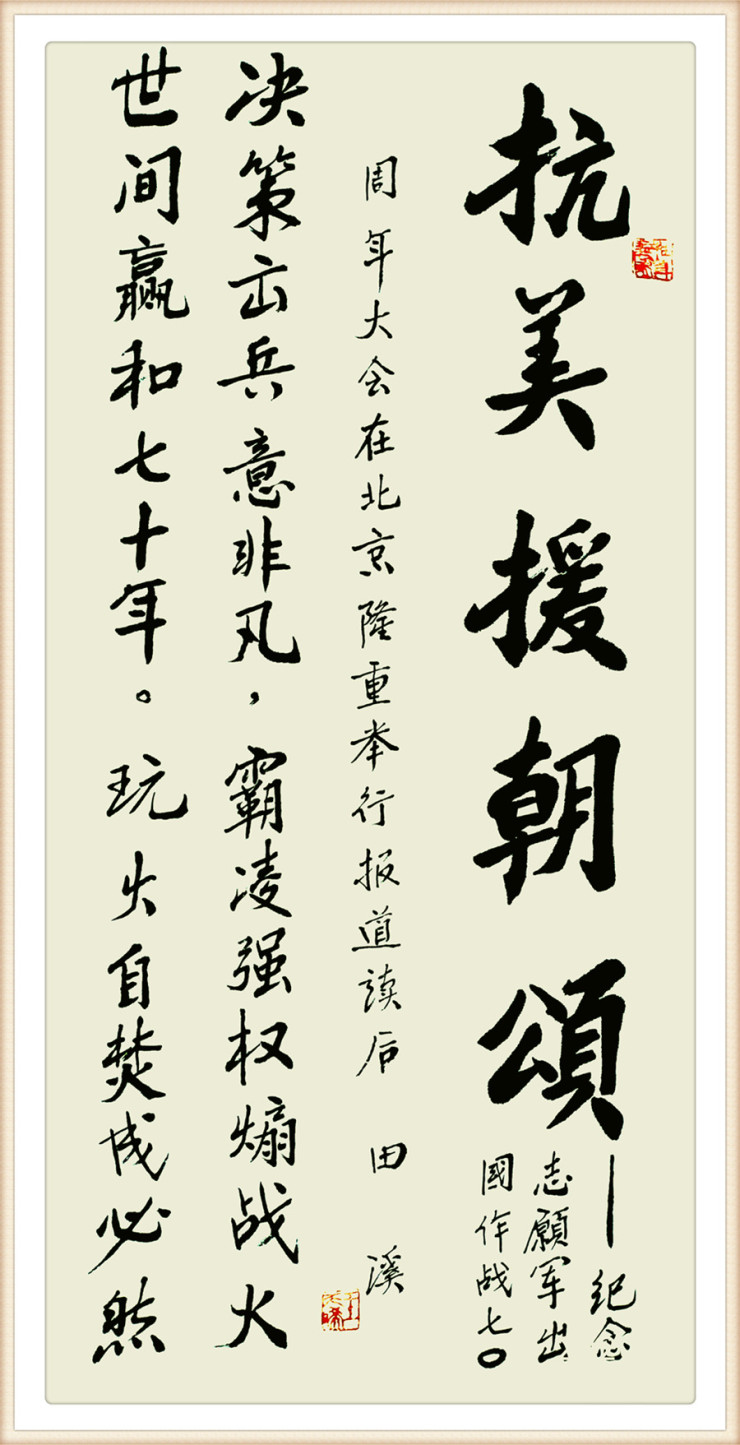